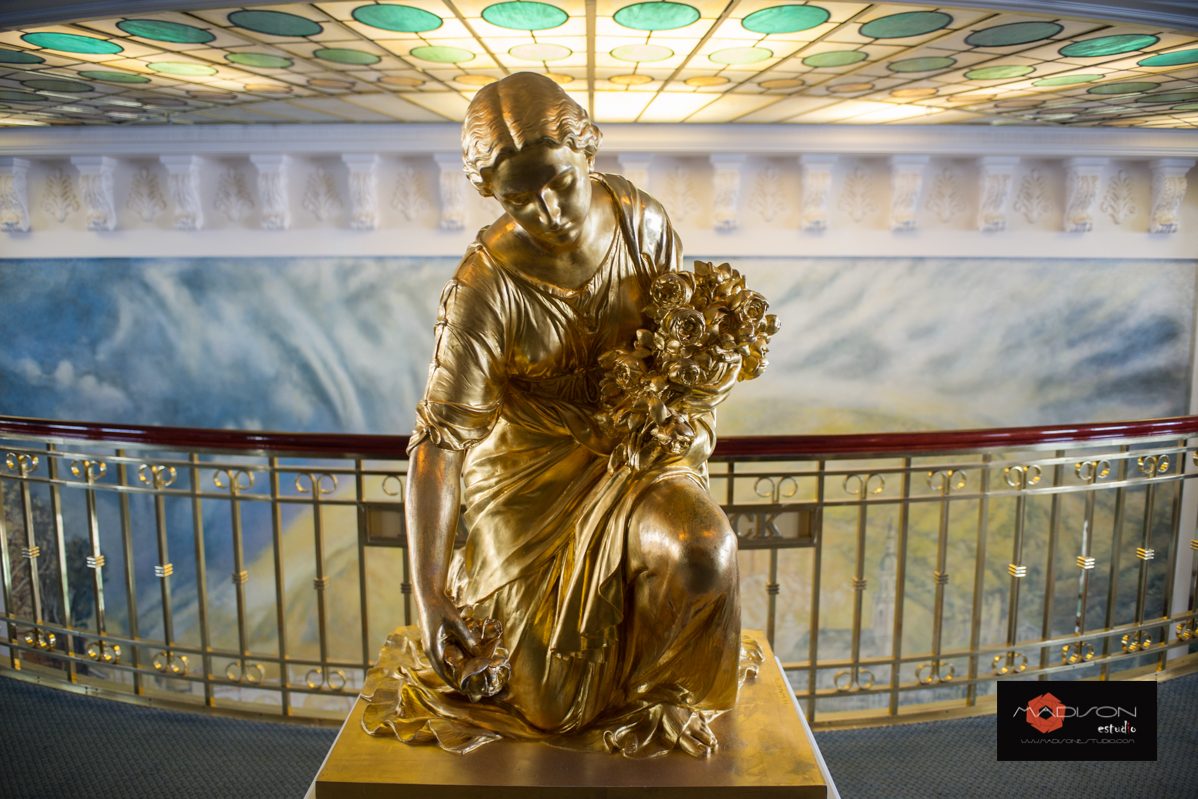 I work for the agency Contact Press of Madrid.

This custom was really rewarding for the history of the ship, It's a ship belonging to Germany and besides having fulfilled its function as a luxury cruise for German society, It had also been in the past the protagonist of a TV series for the style Germana "The Love Boat" becoming an icon of the era.

It is the only vessel of its kind for the Germans, It is an emblem, the reason for the story was that they were selling, I bought some American Texas.

The ship had suffered a great impact on one side by another boat and were repairing, were a few of the original crew and those representing the purchase and sale were currently finalizing details.

The ship was docked in Gibraltar.

Traveling through the offices of the ship sometimes with a German journalist, I kept rejoicing with what he saw, sometimes I seemed to be in a movie Kubrik, the hotel hallways reminded me glow, also called my attention the remains of those who had lived in the, Some pictures on the walls ... the empty spaces pictures, pictures that someone will have taken, Captain's Table, corners and more attraction photos, people, framed press clippings, anecdotes ...

Those who remained were an expression of uncertainty sometimes sometimes nostalgia, They did not know which would be his fate, if they stayed with the new owners were out of work or ...

The photo was to see the boat with the German flag still waving aft.